Facebook may be forced to sell Giphy, one of the famous platforms through which people can find and share animated images known as GIF’S.

The UK’s Competition and Markets Authority (CMA) has observed that Facebook’s acquisition of Giphy can damage the competition in social media and digital advertising in the future.

Moreover, it concerns that Facebook can prevent access of the competitors that are already using Giphy. The main rivals are Snapchat and Tik talk. UK regulators fear that Facebook could also be asking for more data in return for giving them access to the buyer of Giphy which is also the competitor at the same time.

The social media giant acquired the GIF platform last year for a reported 400 million. The company started in May 2020 that Giphy will also Join Instagram, a famous social media platform that is also own by Facebook.

The UK regulator determined that if the Giphy acquisition continues then Facebook’s sizeable market power become bigger. So, the whole scenario will harm the competition.

Apart from the social media, the watchdog suggests that if the deal stands then it could eliminate a potential challenger to Facebook in the display advertising market worth $5.5 billion.

The CMA said that the termination of the Giphy ad partnership could stop the Facebook ad expansion that he planned. Eventually, it would impact innovation in the broader advertising sector.

Facebook denied the findings of the Competition and Markets Authority (CMA) and it don’t think these findings are supported by any evidence and this merger happened in the best interest of the people said by Facebook.

During an interview, the spokesperson of Facebook stated that their team will work with the UK’s Competition and Markets Authority (CMA), and hopefully they will be to address the misconception that the acquisition harms the competition. 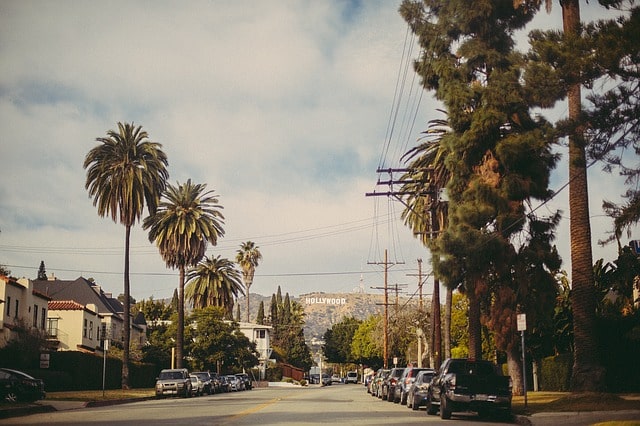 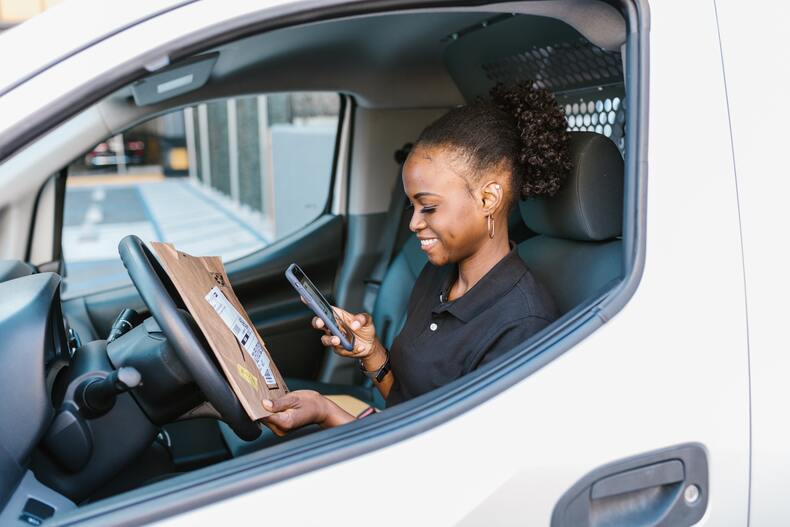 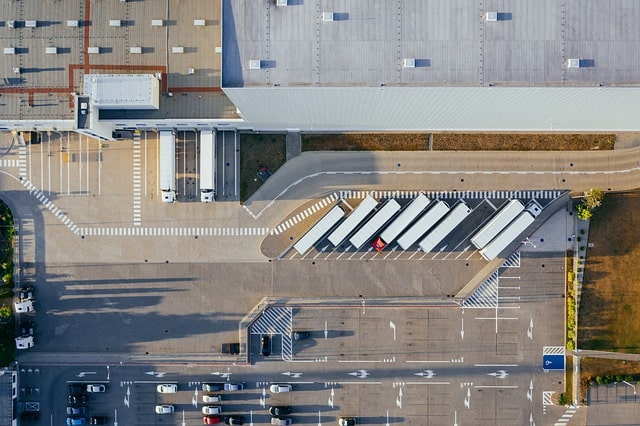 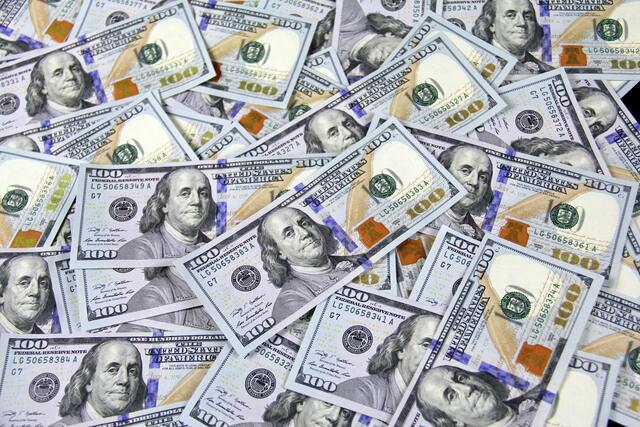